On Febuary 8th around 1530 hours the box assignment was dispatched to the 200 block of Henderson Blvd for the building fire. Ladder 48 hit the street with 4 members and arrived to a 2 story single family dwelling with smoke showing from Side A. Crew from ladder 48 found a kitchen fire and began knocking it with a PW.Ladder 48 Operator began laddering the building with ground ladders and the main. Engine 8 secured a primary water supply and its crew pulled a line and put a fan in service. Engine 12 secured a secondary water supply in case it was needed. 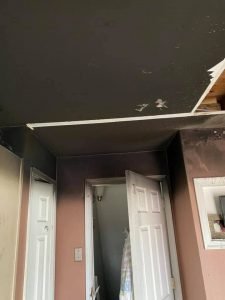 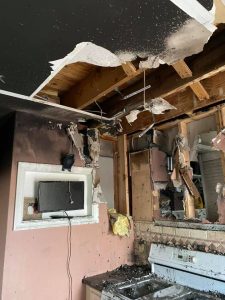 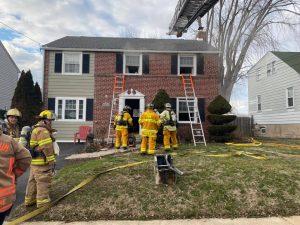 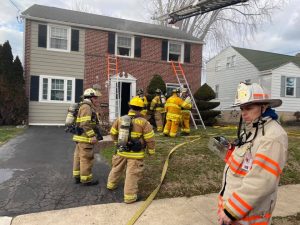 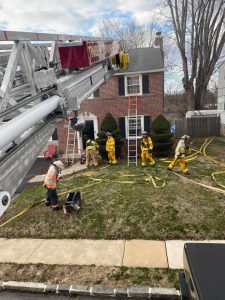 Command (Assistant 48 Cox) was advised by interior that there was no need for a line and needed just hooks. Engine 7’s Crew assisted with overhaul and salvage. Fire was placed under control and Ladder 48 began taking up before going available.