At 1102hrs, Engine 48 was requested by Chief 2 to assist Norwood Fire Company on a Building Fire Response on the 300blk of Park Lane. Engine 48 immediately responded with a crew of 4, followed by other companies due on the assignment. Engine 48 arrived first, followed by Engine 9 Sharon Hill Fire Company – Station 9 and Engine 8 Prospect Park Fire Company. The crew of Engine 48 stretched a handline to the rear of the residence where they stood by to await peco to secure an arching primary power wire that had fallen and was making contact with a shed and pool deck. While standing by, the operators of Engine 48 and Engine 9 established a supply line so that Engine 9’s tank water could be used. After the power was secured, crews extinguished the shed fire and the incident was placed under control by command. Crews were in service for approximately 1 hour. #hottestteam 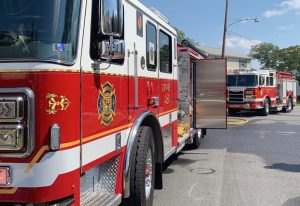 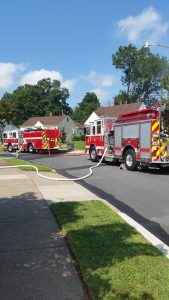 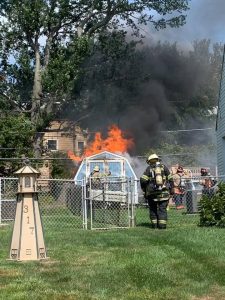 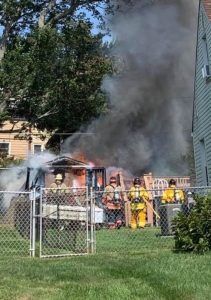 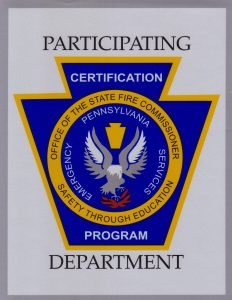